A product. A story. A vision.
Let it be seen.
With animation. With illustration. With Carvon Media.

We tell short stories with illustrations and animations.

For advertising, science and Entertainment. 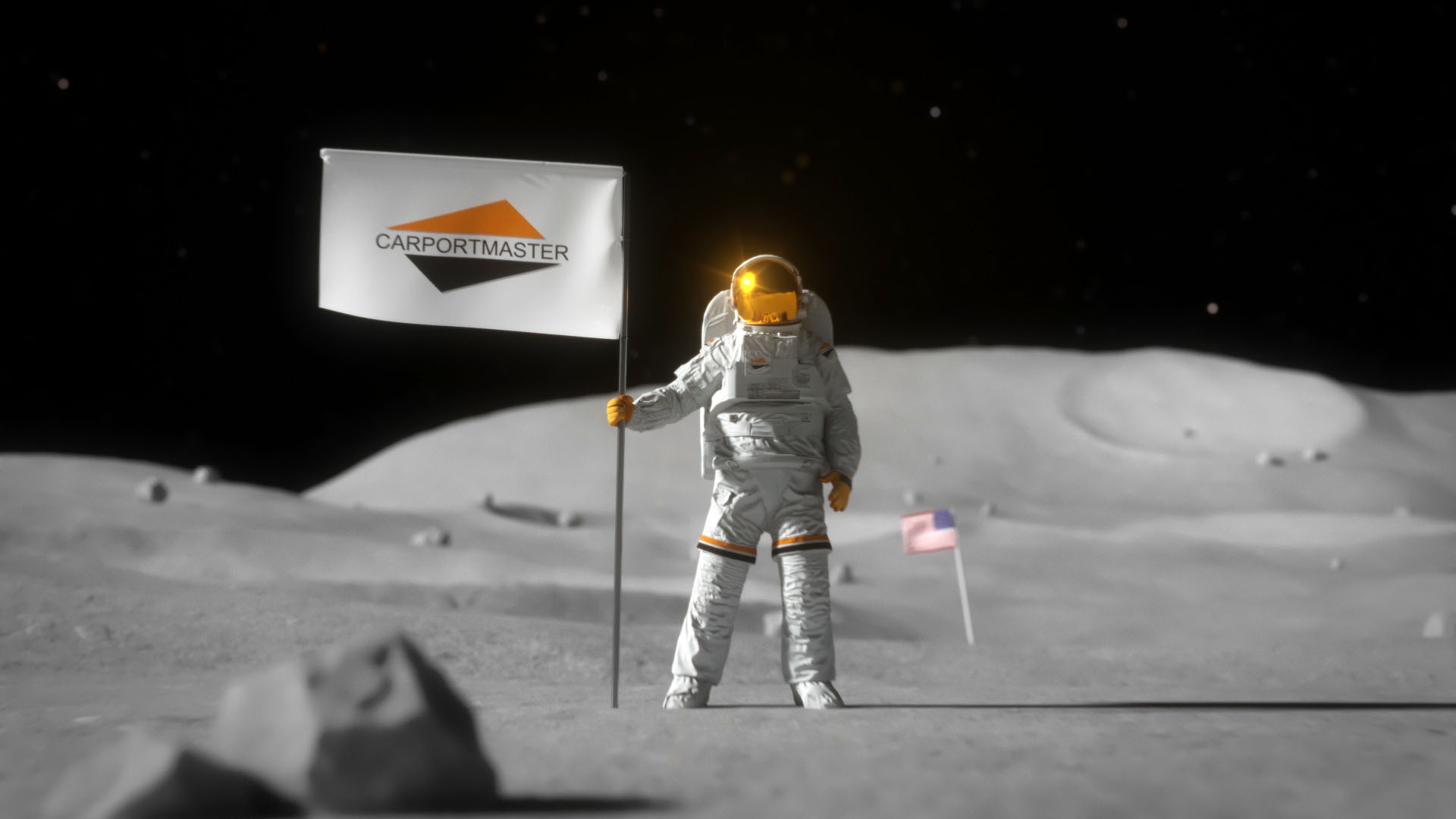 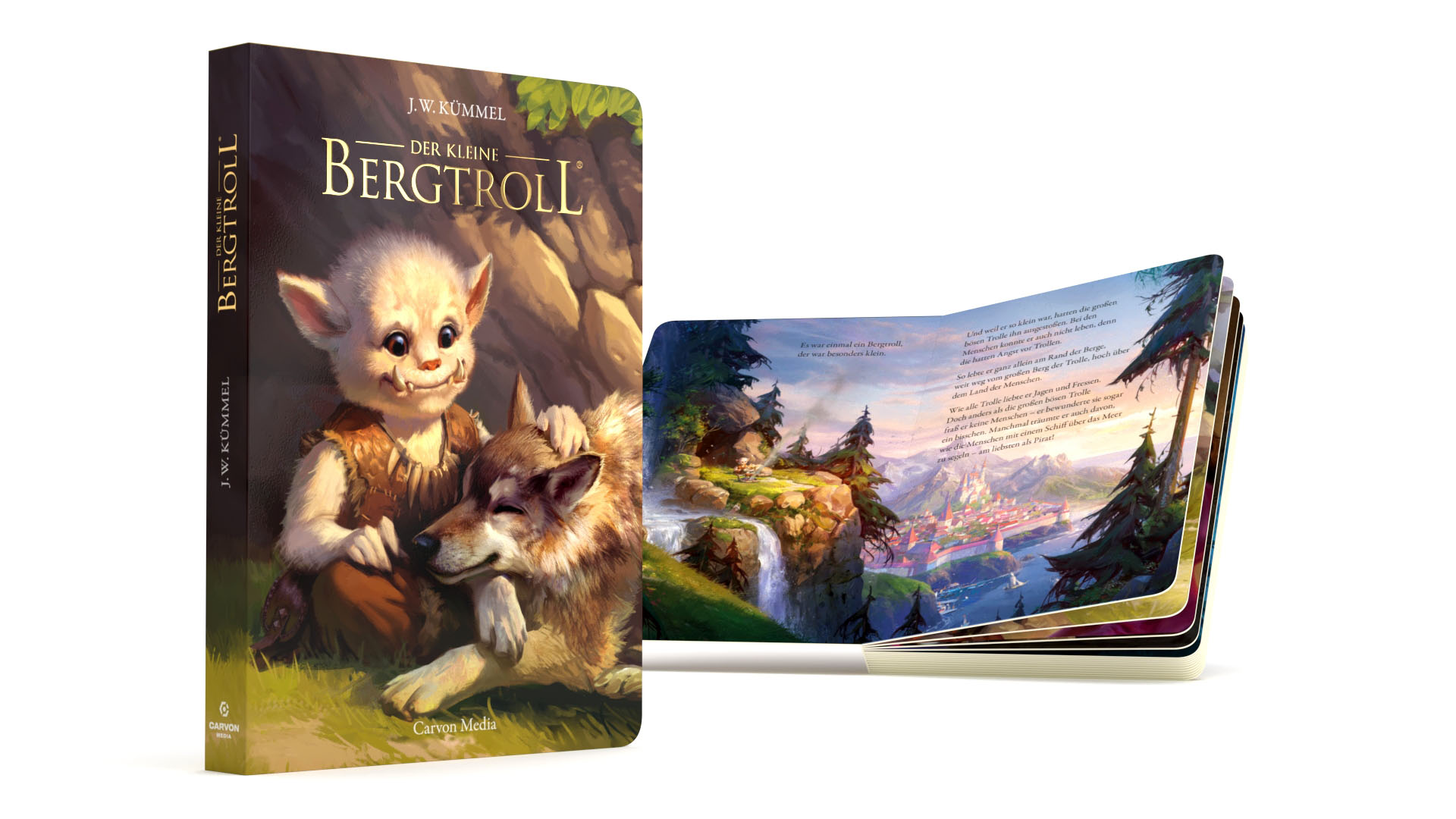 We started publishing at the end of 2019. We are planning to publish many more illustrated books and graphic novels in the future. 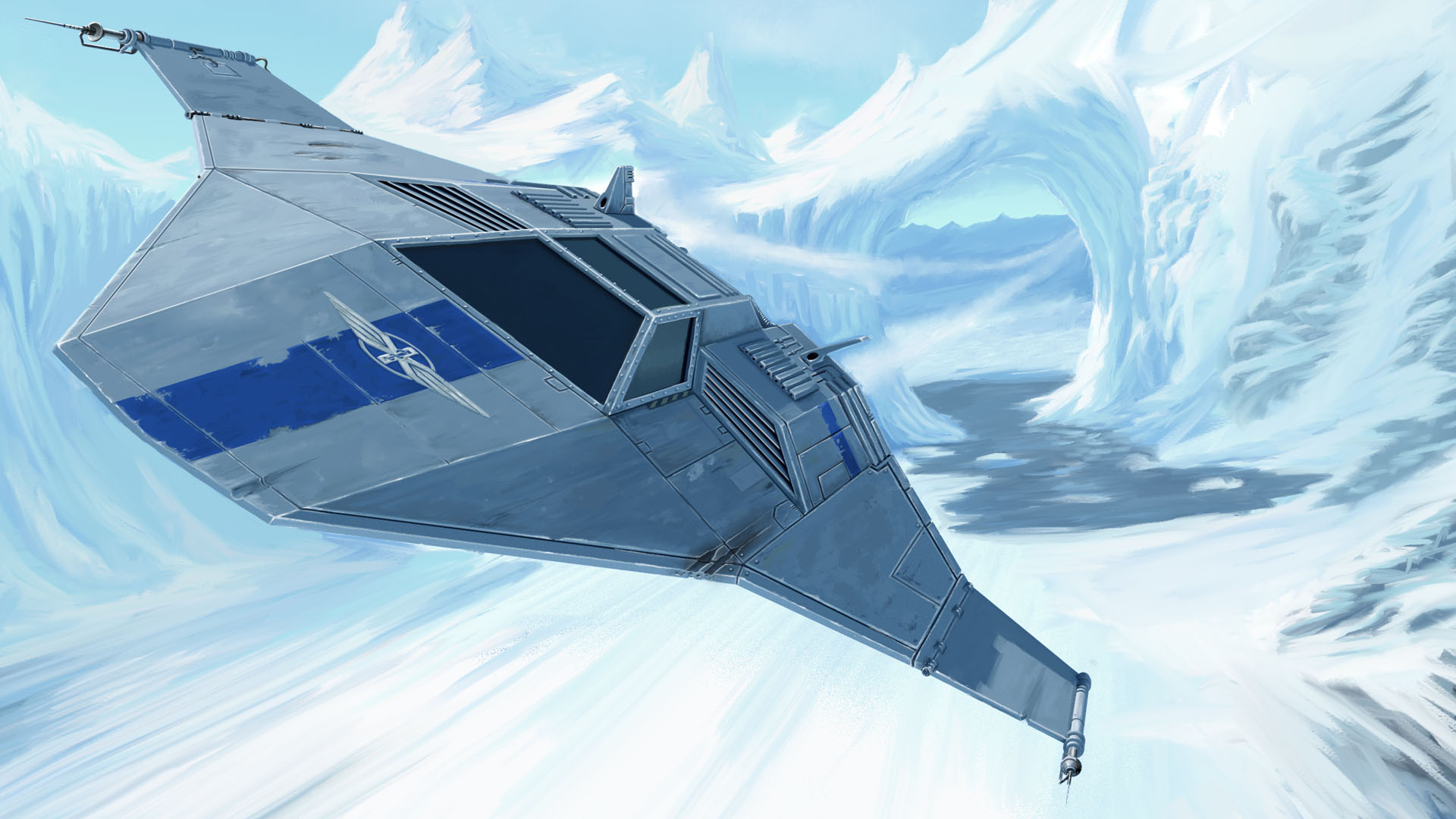 Customers and partner companies often approach us for other interesting requests related to our core offering, which we are happy to implement. Occasionally, we also try out innovative techniques on the basis of our own small projects.

In 2013, Carvon Media GmbH was founded under the name Reklame-FX GmbH as an animation and VFX service studio for advertising agencies and commercial production companies. Quickly, the good reputation led the studio to provide services that went beyond pure VFX for advertising, e.g. for TV shows, science films and even a video game. It was also busy discreetly subcontracting feature film VFX while becoming a full-fledged animation video production / agency that worked directly with clients from marketing departments.

Due to these developments, the company name was changed to Carvon Media GmbH in 2017. However, the company continued to produce advertising under the label "Reklame-FX". At the beginning of 2018, Johannes decided to restructure the company in order to be able to develop and publish his own content in addition to commissioned productions. In October 2019, the first steps towards the creation of own IP's were taken with the release of the children's book "Der kleine Bergtroll" and the rapid prototype and game concept for "Search Speeder" (AT). In June 2020 Carvon Media moved to Munich, Bavaria.

Founder and CEO Johannes Kuemmel has worked in the marketing and advertising business in various positions since 2006 and has won numerous awards. He started as a storyboard artist, CG artist, art director, copywriter, commercial director and freelance animation producer before founding his own company in 2013. His educational degrees are "Maître d'Etudes Cinématographiques" (= M.A., Université de Caen, France) and diploma from Filmakademie Baden-Württemberg (Ludwigsburg, Germany). He is fluent in German, English and French.